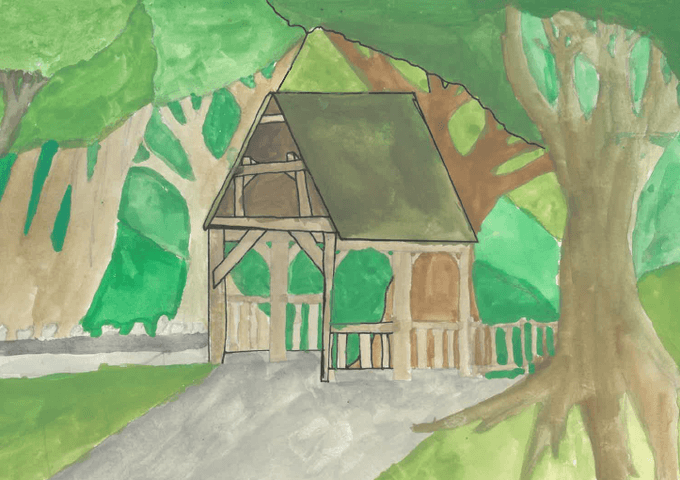 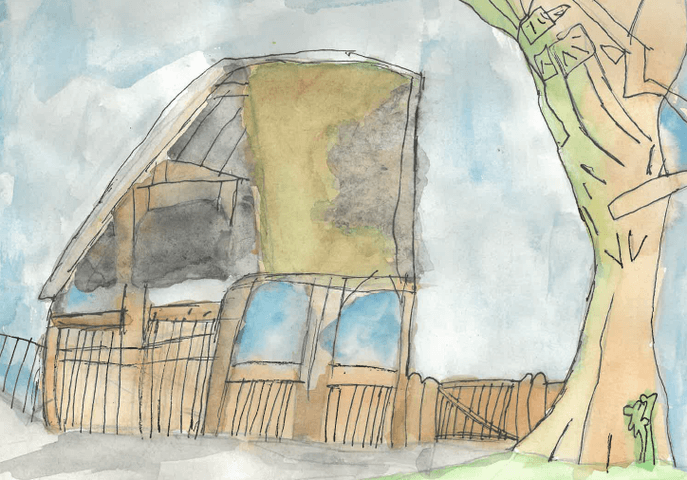 The lych gate was built in 1920 in memory of the people who died in world war one. After world war two, it became a memorial for both wars. It is a Grade II listed structure. On the front of the lych gate it says “Lest we forget. Their name liveth for evermore.” 16 people’s names, who lived in old Sodbury and died in the First World War, were carved in to the wood of the lych gate. These are the names of the 16 people:

Then another 5 people’s names, who lived in Old Sodbury and died in world war two, were added on.

World war one started in July 1914 and ended on the 11 of November 1918. World war one started because of an assassination of an Austrian archduke Franz Ferdinand. The war lasted longer than they thought; they thought that it would end by Christmas 1914 but it actually lasted four dreadful years. Eventually, world war one ended after Germany surrendered. They surrendered due to the little amount of soldiers they had. Millions of soldiers died in WW1 and there are memorials all over the country. The lych gate memorial in Old Sodbury is a rare type of memorial since it is a gate.

If you want to find out more about the lych gate and soldiers, visit the Commonwealth War Graves Commission website. It is useful for finding out about people who died in the war.