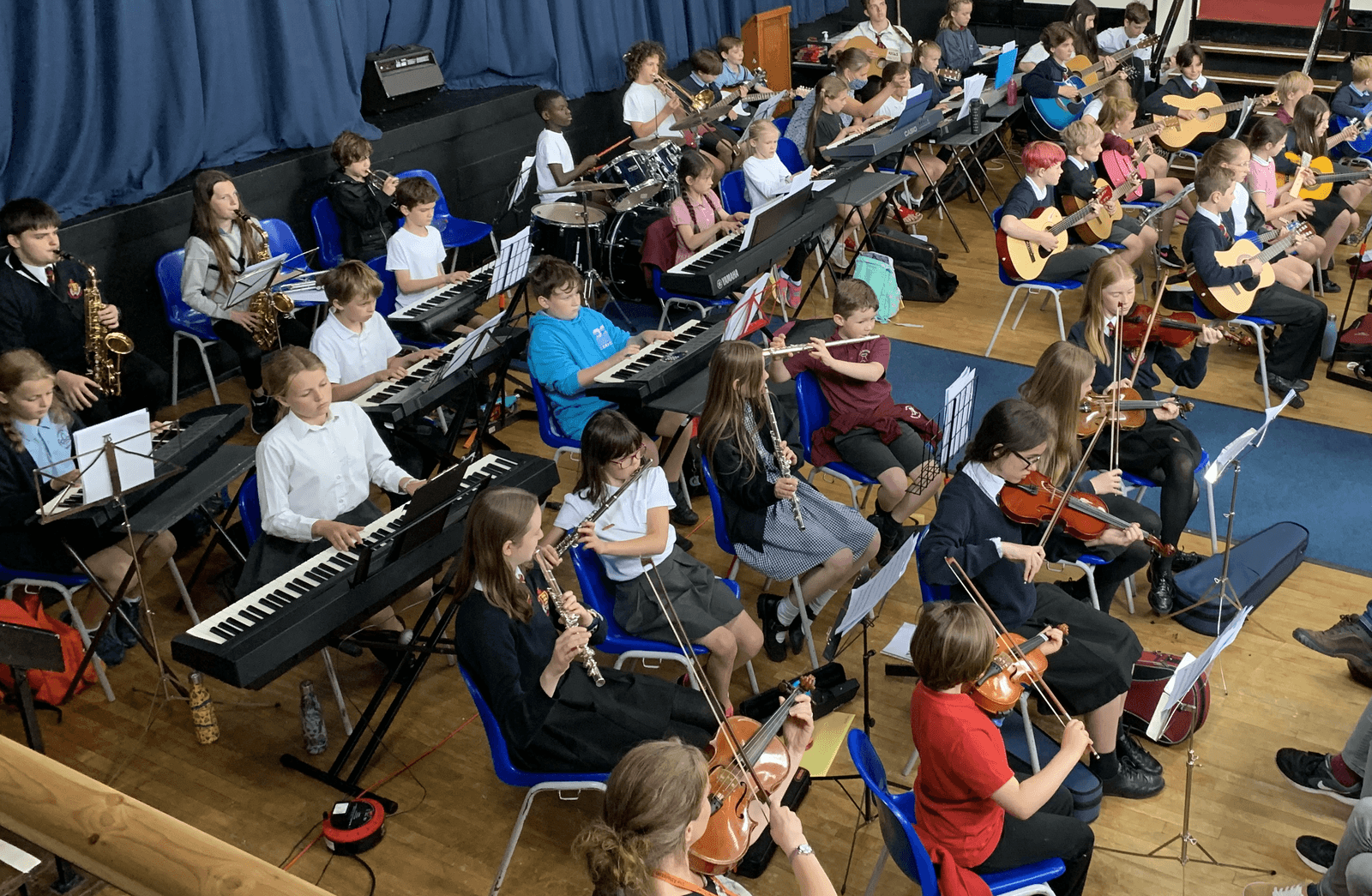 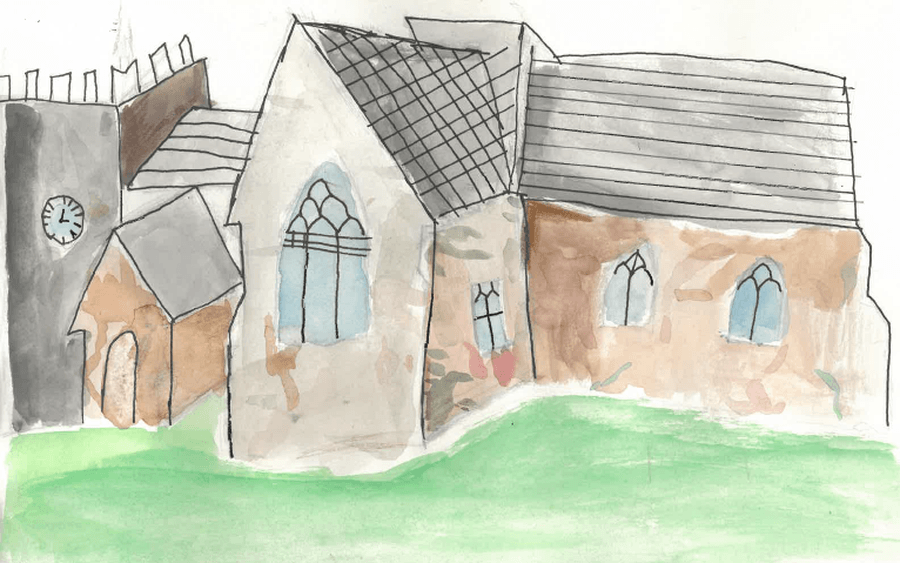 Our Church was built between 1215 and 1225. The church is one of the oldest buildings in Old Sodbury.

The church has been remade a lot of times because it is very old. On the outside there are carvings that the Anglo Saxons made. The stone makers like to show off their skills so they carved patterns in the stone. When the Normans attacked the villagers ran to the church for cover and got the archers ready to fire through small slit windows. They shot their arrows at the raiders. These narrow windows can still be seen in the church but they now have glass in. To start with the windows were open. Then they used animal horn. Now they have glass.

Inside the church to the left there are two knights- one is wood and one is stone. The stone knight was made in 1240 we know that because it is carved into it. The wood one we estimate was made in the 14th Century. The round arches in the church were made in the Normans style and the pointed ones were England style that was added after.

There used to be a fire in the middle of the church and there were no pews to sit in. During later renovations, they added underfloor heating, pews and modern things like electricity and lights.

By Bradley, Keziah and Matthew