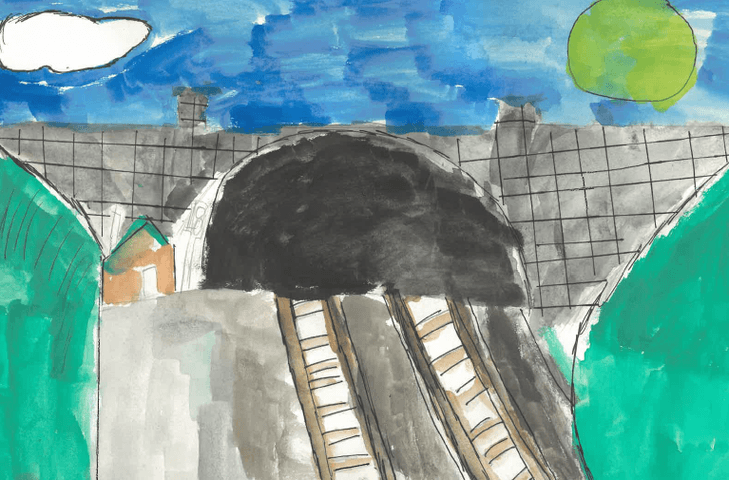 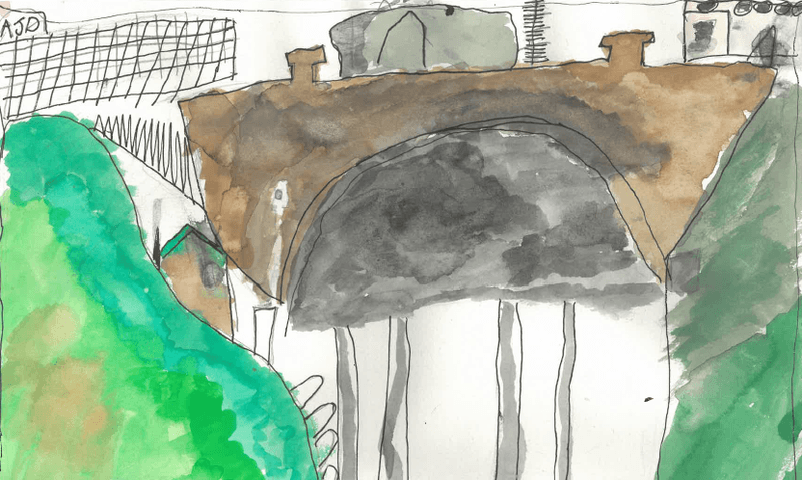 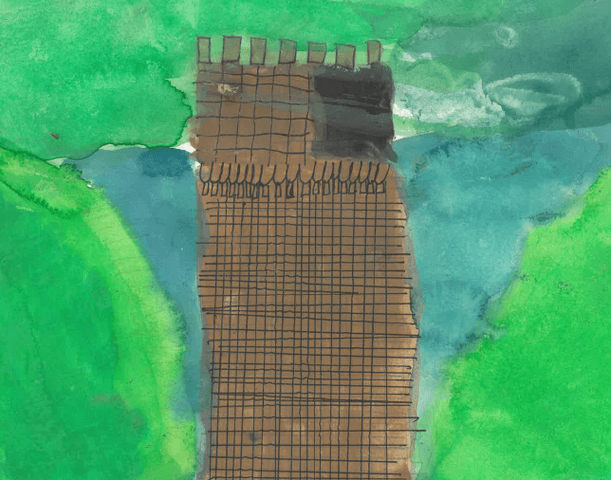 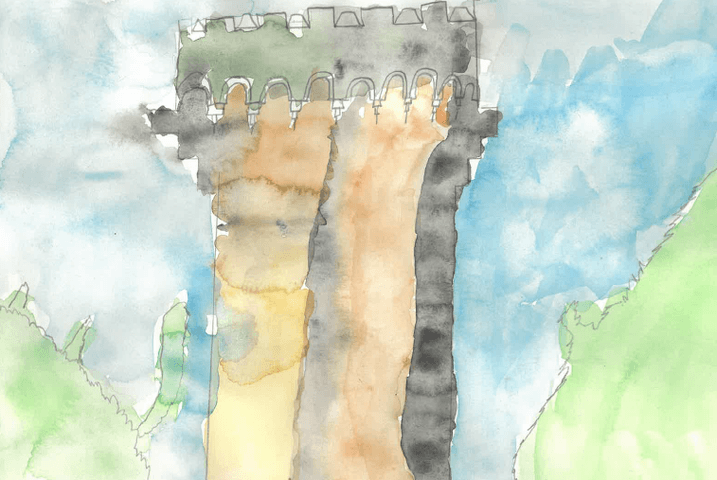 The tunnel costed about £252,000 to build. 320,000 cubic yards of earth was dug out. The bricks for the tunnel were made at a special brickworks on Chapel Lane.

There are six ventilation shafts on top of the tunnel. The shaft that can be seen in Old Sodbury is our school logo.

The tunnel had to be guarded by soldiers in world war two because the Germans might have bombed the tunnel.

There were a lot of floods when the tunnel was built but there were drains in the tunnel so some of the water can go down the drain.

The railway tunnel is a grade two listed that means that it is protected so no one can change the way it looks.

By Tyler, Sophia and Arthur 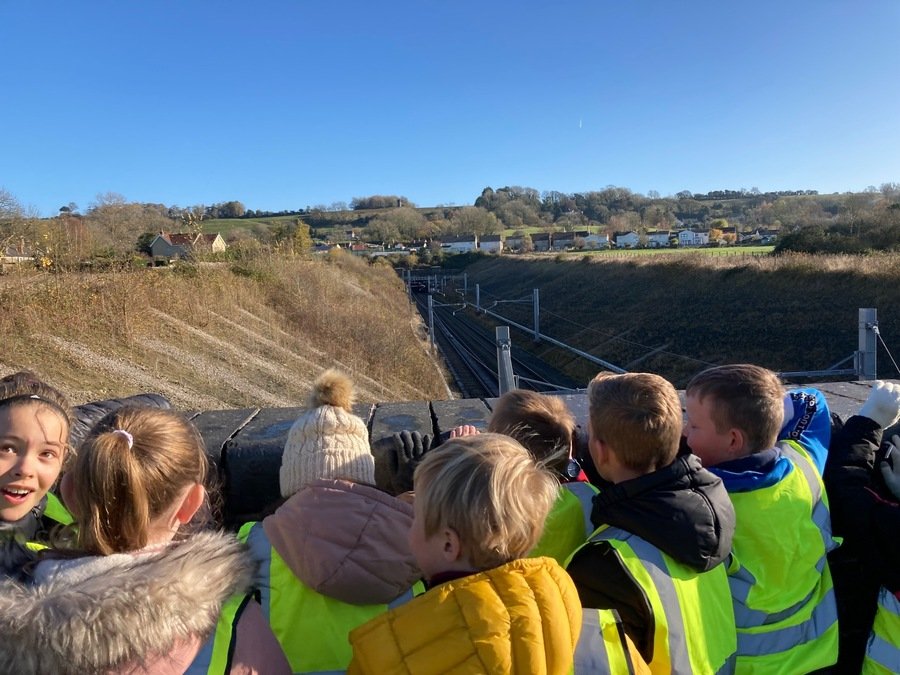